Review:- Apple's tagline for the iPhone 6S is 'the only thing that's changed is everything', highlighting that the brand knows this is a phone that looks an awful lot like last year's model.

It makes sense that Apple would try its hardest to show that, despite the handset looking identical to last year's model, there have been loads of changes under the hood that make this an attractive phone in its own right.

The chassis is stronger, the camera sharper – with a new Harry Potter-esque way of capturing your snaps – and there's even a completely new way of interacting with the screen. On paper, it's an impressive upgrade.

See the iPhone 6S in action in our video review:

But when it looks identical to the iPhone 6, people will be desperate to know if the iPhone 6S is enough of an upgrade to justify the price. While the upgrades seem great, is it worth going all the way up to the iPhone 6S, or would the 6 do?

In terms of raw price, we're in a weird situation now. Samsung and the rest of the Android crew have been slowly ratcheting up the price of their high-end phones to the point where they're actually eclipsing the iPhone 6S at launch. 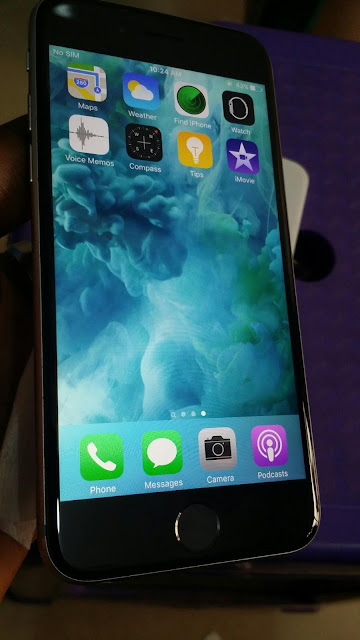 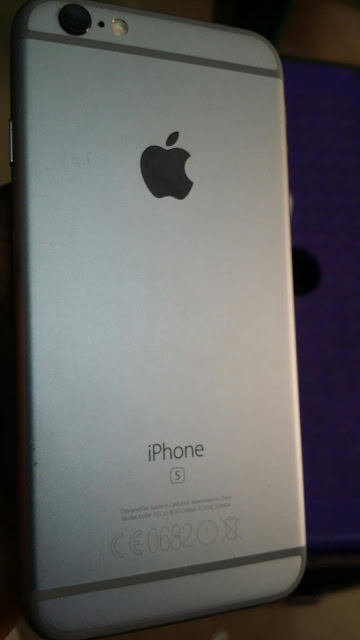 Posted by Unknown at 01:33 No comments: Links to this post

What Are You Looking For?

Kaka mobile is a platform that deals with selling London used phones and tablets in Nigeria......for contact,sponsorship or advert placement,use our contact us page.